Chinese New Year falls on Sunday January 22nd 2023 in the sign of the fertile Water Rabbit.

2023 is a year of the Water Rabbit, starting from January 22nd, 2023 (Chinese New Year), and ending on February 9th, 2024 (Chinese New Year’s Eve). The sign of Rabbit is a symbol of longevity, peace, and prosperity in Chinese culture. 2023 is predicted to be a year of hope.

The luckiest Chinese zodiac signs in 2023 are Oxes, Tigers, and Snakes. Then, with not quite so much luck, come Dogs, Horses, Goats, and Pigs. Rabbits’ and Rats’ fortunes will be influenced by ‘opposition to Tai Sui’. Roosters and Monkeys will have to work especially hard to make headway.

People born in a year of the Rabbit are called “Rabbits” and are believed to be vigilant, witty, quick-minded, and ingenious. 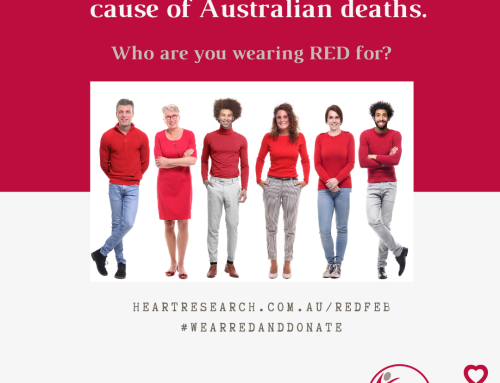 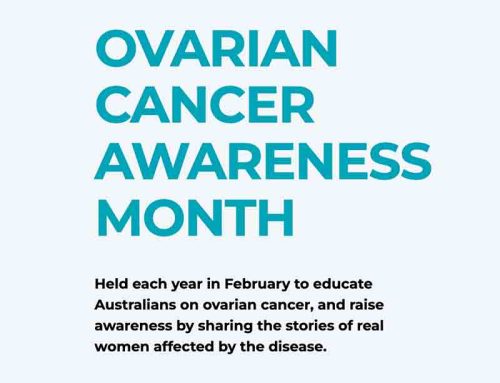 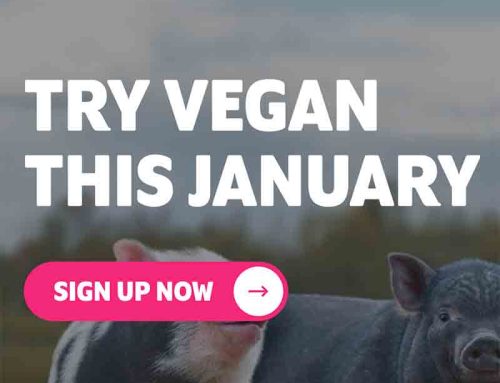 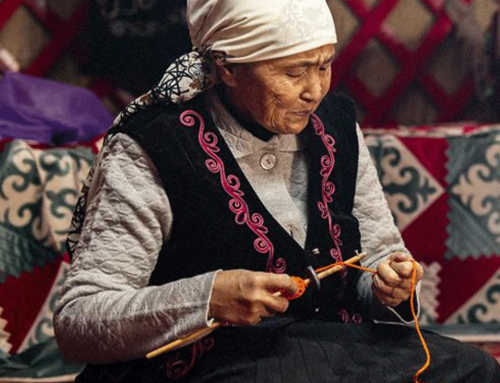 VISIT US: Monday–Friday 9.30am–4pm | 55 Dalley St, Mullumbimby NSW 2482
Donations of $2 or more are tax-deductible in Australia